OMAHA, NE, August 25, 2020 – Despite the challenges of 2020, Omaha continues to build for the future by moving forward with developments, enhancements, and modernizations that will help the city provide new experiences to convention and leisure travelers. The City of Omaha recently announced a new $500 million entertainment district at the site of the former Crossroads shopping mall. The new mixed-use development will transform the aging mall into a modern space with restaurants, shops, a hotel, and a pavilion for outdoor entertainment.

“This project is one of several multi-million dollar developments that are changing the landscape of the city,” said Visit Omaha Interim Executive Director Deborah Ward. “This new district will have 40 acres of entertainment for visitors to explore. It complements the revitalization happening in Omaha’s downtown convention district, riverfront, airport, and other key areas of the city.”

The new development, dubbed The Crossroads, will include a hotel, 200,000 square feet of retail space, and 150,000 square feet dedicated to entertainment venues and dining. The area is located near one of Omaha’s busiest intersections and offers an Omaha Rapid Bus Transit (ORBT) Station for easy access to other areas of the city.

Omaha’s Billion Dollar Revitalization Projects
More than $1.3 billion in development will enhance Omaha’s downtown convention district and airport. The Omaha airport (OMA) will undergo a $500 million expansion that will modernize and reshape how the airport looks and operates. The redesigned airport will have a single linear concourse leading to the airline gates and a consolidated security checkpoint that will make it more efficient for travelers. The airport will also improve its check-in lobby, baggage claim, food, concessions, and retail spaces.

A $300 million riverfront revitalization project is currently underway and includes many “wow” features, making the area even more attractive for meetings and events throughout the year. The transformational 90-acre project includes a sprawling green space in the heart of downtown with a performance pavilion, botanical gardens, cascading waterfalls, park-side cafés, a sculpture garden, a water cove, urban beach, boardwalk, and a promenade that leads to a cantilever overlook suspended over the river.

A $500 million dollar project is also underway to better connect the Old Market Entertainment District in downtown Omaha to the Heartland of America Park and lake. A new two-block-long plaza lined with retailers, restaurants, offices and green space is the centerpiece of the first phase of development. 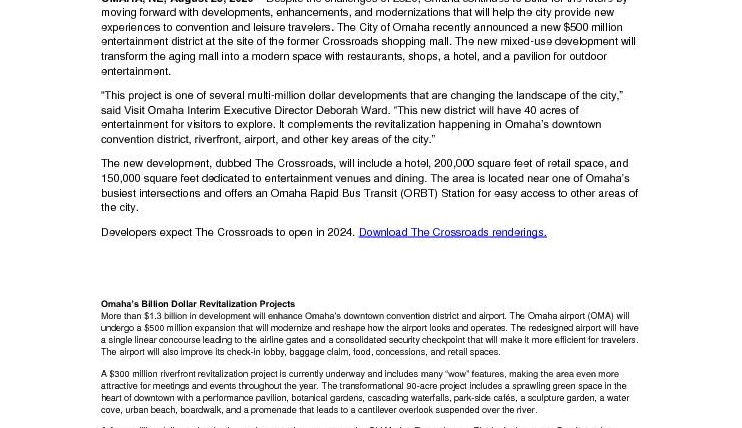 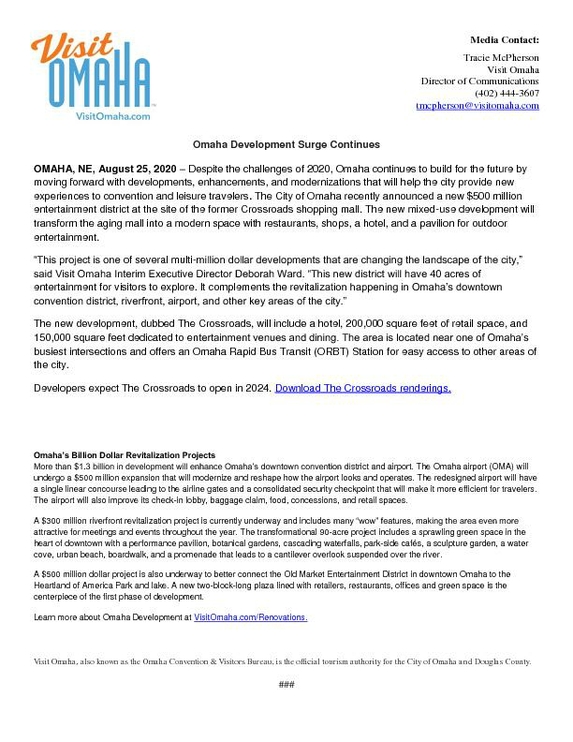 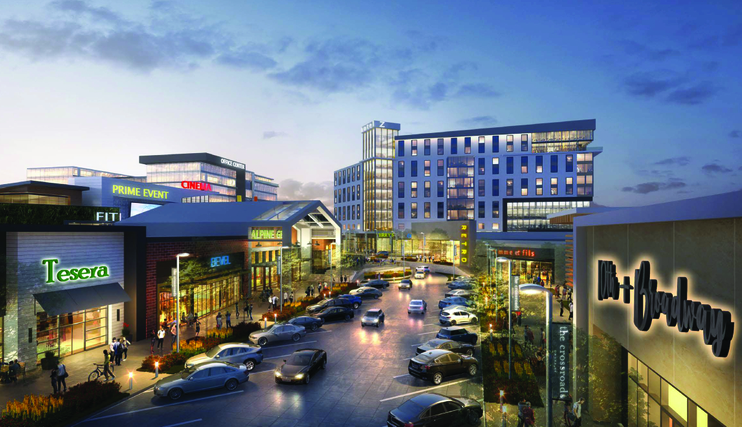 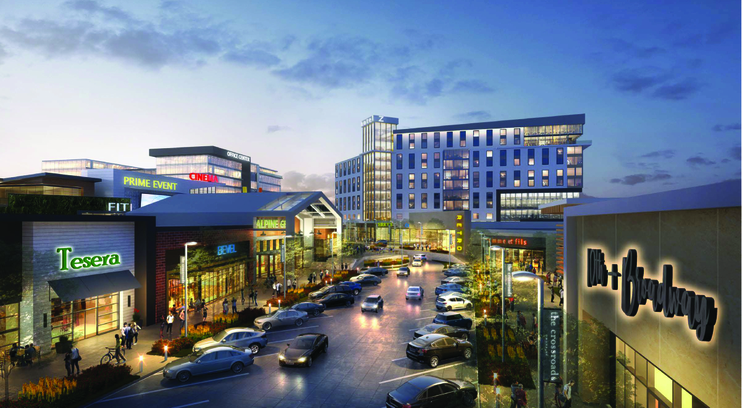 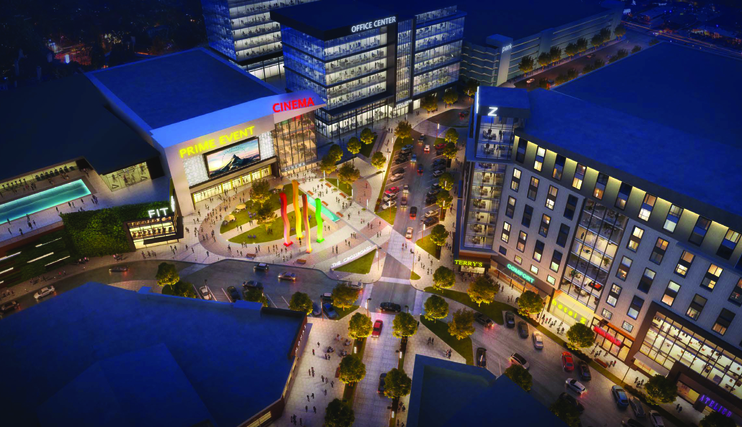 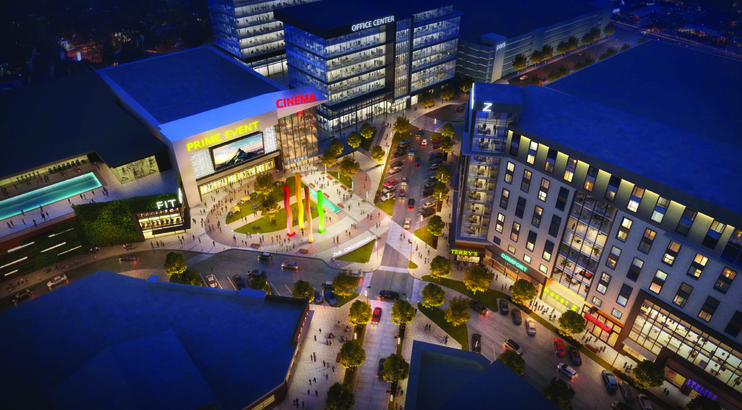 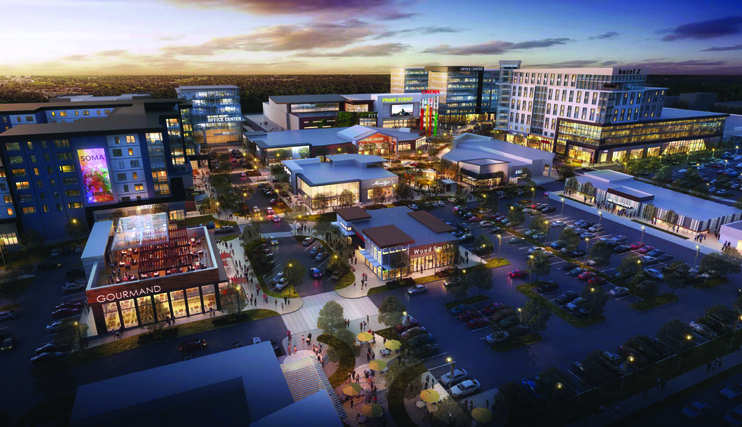 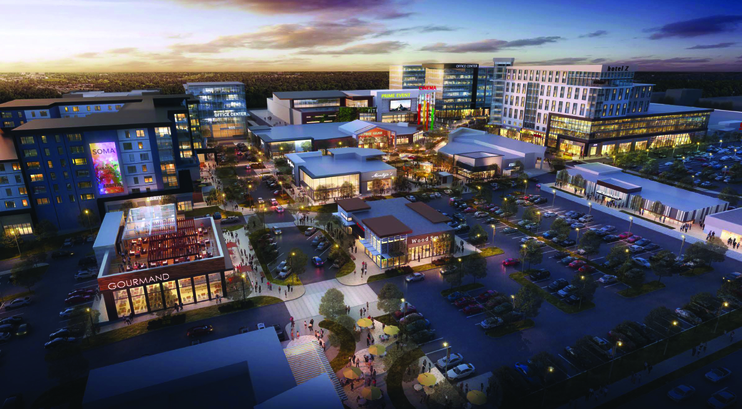