Bob's New Exercise Plan for the Summer & Beyond

You Don’t Have to be IN Shape. You just have to be A shape

OMAHA, NE. May 25, 2017 – Bob T. Bridge, (aka Bob Kerrey Pedestrian Bridge) has a new way for everyone and anyone to become an official marathoner…sticker and all. Bob is 3,000 feet long, or in marathon terms a 0.9k. And yes, the decimal point is in the right place.

“This is one of the few marathons you can complete with a cup of coffee in one hand and a breakfast sandwich in the other,” said Bob.

Visit Omaha is behind Bob’s exercise efforts 100%. In fact, anyone who walks Bob’s 0.9k, takes a selfie with Bob and shows it to the folks at the Omaha Visitors Center at 1001 Farnam, will receive an official 0.9k marathon sticker. (Put it on your car to be really cool.) The first 100 also receive a free Bob T-shirt.

“I’ve been carrying a lot of weight for a long time, so I get it,” added Bob. “With this marathon, you don’t have to be IN shape, you just have to be A shape.”

New signage on each side of the bridge will help promote Bob’s new health care plan, “Take that Obama and Trump,” joked Bob.

Bob officially opened in September of 2008, after a little grooming Bob got his voice in 2015 - Here's a video introduction. He's a young bridge looking for love. Currently, he's crushing on a couple of ladies in Pittsburgh (three suspension bridges the locals there call the 3 Sisters), Bob on Crushes Video. He’s also a bridge that’s full of wisdom and advice - Bob's Summer Wisdom. Bob not only works hard to ensure Nebraska and Iowa stay connected but encourages you to stay connected too.
• Twitter or Instagram - @BobTBridge
• #ItHappensOnBob - where fans can share their Bob encounters
• BobTheBridge.com - a webpage dedicated to photos of Bob and "Bobbing" (Standing in two states at the same time has become so popular that Bob has coined his own word for it: "Bobbing.") 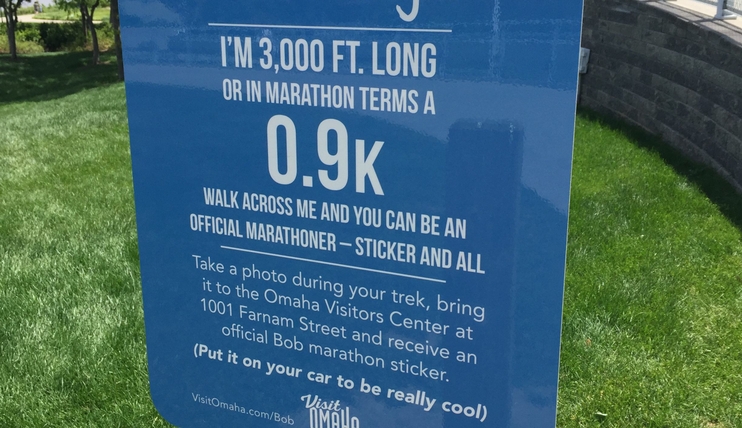 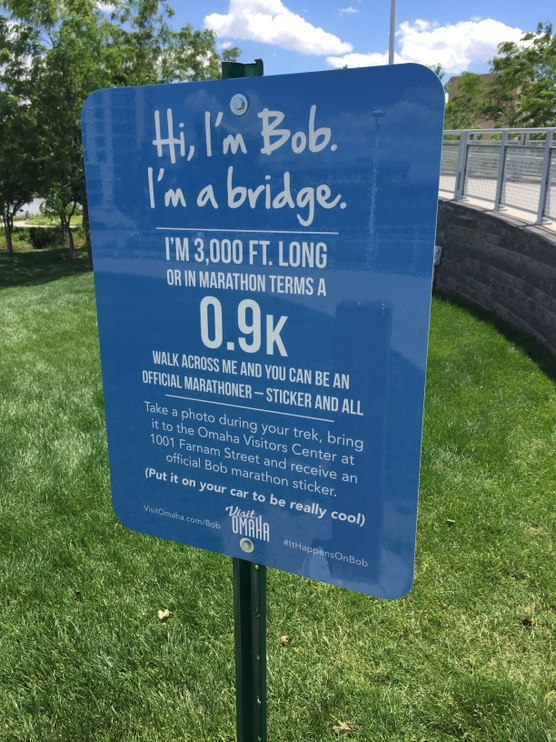 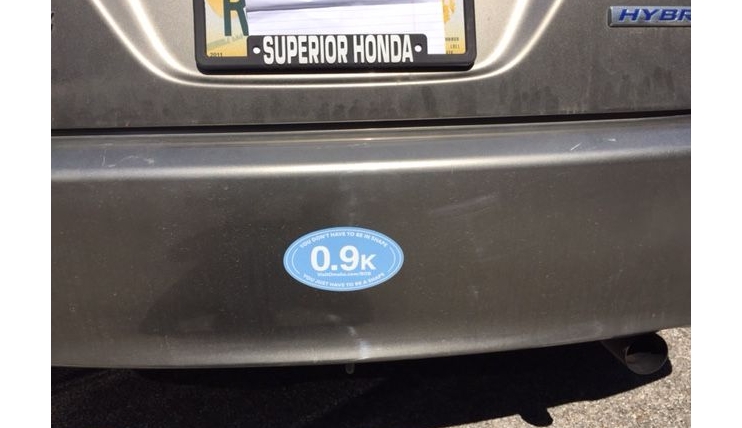 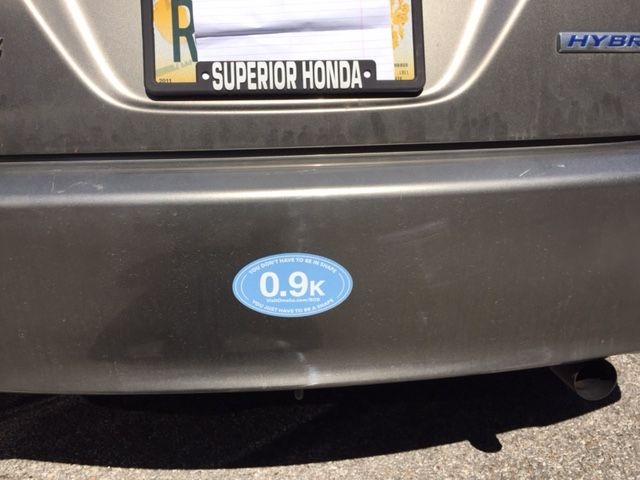